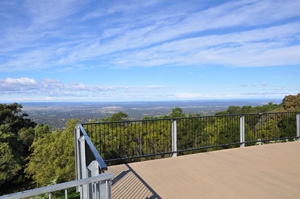 The Hawkesbury region spans a large area, therefore climate will vary from one area to another, however the region experiences warm summers and cool winters. More extreme temperatures are recorded in the Greater Sydney inland suburbs of Windsor and Richmond. The warmest month is January with around 15 days each year reaching over 30 °C (86 °F). In extreme summer heat waves the temperature can climb in excess of 40 °C (104 °F).

The winter is mildly cool, with temperatures dropping below 5 °C (41 °F) on some days. The coldest month is July. The Hawkesbury region does not experience snowfall as experienced in the higher parts of the neighbouring Blue Mountains region (around 5 days per year).

Featuring numerous national parks, the area is prone to bushfires in the summer season as well as severe hail storms and wind storms. Even though Australia is currently experience drought like conditions, The Hawkesbury region (particularly Hawkesbury Valley) is also prone to floods in low lying areas. 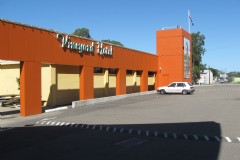