Freemans Reach is located approximately 64 kilometres northwest of Sydney. It is bounded in the south by the Hawkesbury River.

A locality and a reach of the Hawkesbury north of Richmond and upstream of Argyle Reach. Settled by free men in the early times. It has been said that it was called after two brothers of the same name but it's origins are uncertain. 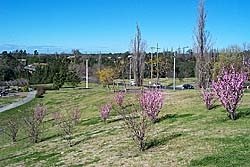 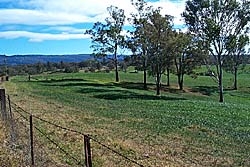 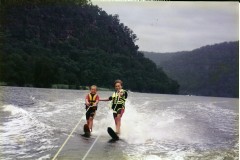 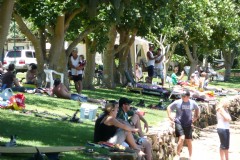