Glossodia was formerly known as "Currency Creek" and its name was changed in 1922. Glossodia was named after a flower, a small genus of mostly purple orchids from Australia, which grow in the area.

Glossodia is home to Glossodia Public School and also provides a day care centre, shops, and soccer fields, all within walking distance of the school. 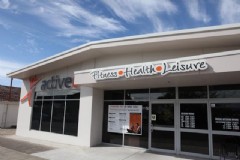 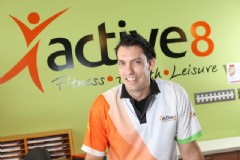