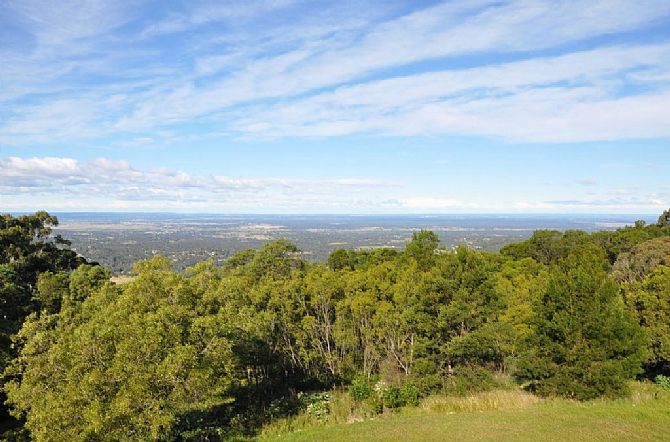 A FERAL pig captured and removed by authorities in bushland around Kurrajong Heights is believed to have been released into the wild by its former owner.

The officers were able to trap the animal after free feeding it for two weeks and destroy it on Thursday.

Biosecurity officer Jacob French said closer inspection of the animal revealed it had been castrated, which indicated it had previously been kept by someone and released into the wild.

“Just like you do with your pets, it’s not uncommon for pigs to be castrated when they are being kept as pets to prevent them breeding,” he said.

“Unfortunately this is not the first time we have encountered pigs which display signs of domesticity.

“Often people purchase the animals online or through a backyard breeder, without realising it is actually a feral animal. Typically, they grow to a size that the owners weren’t expecting and become aggressive.”

Mr French said despite being reared on a private property, feral pigs still had a high risk of carrying infectious diseases that can impact on domestic animals including swine fever, brucellosis and others.

“Importantly these animals can also carry hepatitis E, tuberculosis and leptospirosis which can be passed on to humans.”

He said the threat of African Swine Fever (ASF) entering Australia borders and being spread by feral pigs was also a major concern.

“ASF has already killed millions of pigs in Asia. Bringing illegal meat products across our borders and feeding them to pigs is a major concern that could have devastating consequences for Australian pig producers and potentially be spread further by feral pigs.”

He urged community members to report any sightings or signs of feral pig activity in the area.

“We rely on residents to be our eyes and ears when it comes to reducing the impact of feral animals,” he said.

“We know feral pigs, as well as foxes and wild dogs are an ongoing issue in the Kurrajong and surrounding areas which is why we work with landholders to deliver regular control campaigns.”

Mr French said it was recommended that pigs and other livestock were purchased through saleyards or other accredited suppliers.

“By doing this you get visibility of where the animal has come from and what you are actually buying,” he said.

Feral pigs are estimated to cost the Australian economy more than $100 million annually. 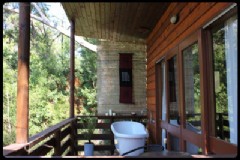 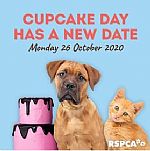 Moving Beyond Bushfire Trauma
The impact of drought and bushfires swiftly followed by the Coronaviru...
More News »